Hikari® Tropical Algae Wafers, or Hikari® Crest Pleco as they are known in Japan, were launched in 1991. Algae Wafers were one of the first 4 products from the Tropical Fish Food Development Project Team, the other foods being Sinking Wafers, Micro Pellets and Food Sticks. The team comprised 6 members of staff from all of the group companies. The group consists of 3 companies, Kamihata are experts in live fish, Kyorin specialise in sales and Kyorin Food exclusively produces Hikari® foods. 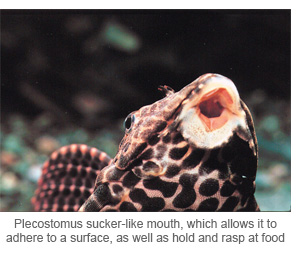 Algae Wafers took 2 years to develop and was the first species specific topical food from Hikari®. The target species was the Royal Pleco, Panaque family which are popular fish but tend to refuse artificial food, and for this reason it was not easy to keep them for a long time in an aquarium.

As a manufacturer Hikari® wanted to develop a food which was required in the market as well as one that no other competitor could produce.

At the initial stage of development, in order to understand what foods Pleco accept the project team fed many types including over 10 varieties of vegetable (potato, pumpkin, onion, spinach, carrot, cucumber, burdock roots, eggplant, orange), bloodworm, goldfish food, even rabbit food, etc. The team studied which foods were accepted when fed raw but not accepted when cooked. For example, cucumber was really good in terms of palatability but was too high in water content, therefore it was judged as not being a suitable ingredient. This process took a huge amount of time before a list of suitable ingredients was identified. 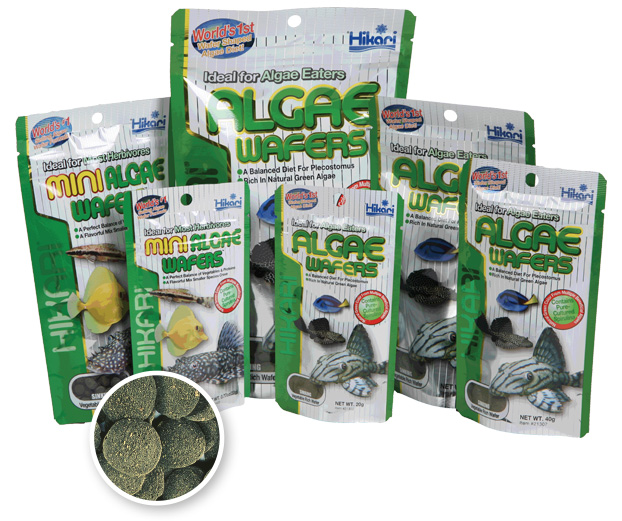 As well as having the right ingredient mix, palatability is also essential. If fish don’t like to eat the food it is not going to work even if it contains all of the essential nutrition required. Furthermore the shape of the food is important. The revolutionary disk shape was developed as a result of studying the mouths of Pleco. Understanding how they eat by rasping algae from hard flat surfaces led to the production of a disk that would remain hard and not dissolve in the water after only a few minutes. The disc shape is also fun for hobbyists as they can see their Pleco feeding. Pleco are normally shy and tend to hide in structures.

In 2010 the formula was updated with the inclusion of a new ingredient chlorella together with an increased amount of spirulina. Mini Algae Wafers were also launched at this time aimed at smaller Pleco. 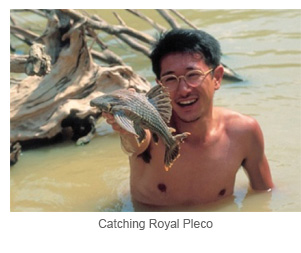 Species specific diets for all types of tropical fish

High quality daily diets for all types of pond fish